Phuket (Thai: ภูเก็ต) is one of the southern provinces of Thailand. It consists of the island of Phuket, the country’s largest island, and another 32 smaller islands off its coast. It lies off the west coast of Thailand in the Andaman Sea. Phuket Island is connected by bridge to Phang Nga Province to the north. The next nearest province is Krabi, to the east across Phang Nga Bay.

Phuket Province has an area of 576 square kilometres (222 sq mi), somewhat less than that of Singapore, and is the second-smallest province of Thailand. It formerly derived its wealth from tin and rubber, and enjoys a rich and colorful history. The island was on one of the major trading routes between India and China, and was frequently mentioned in foreign ship logs of Portuguese, French, Dutch, and English traders. The region now derives much of its income from tourism. 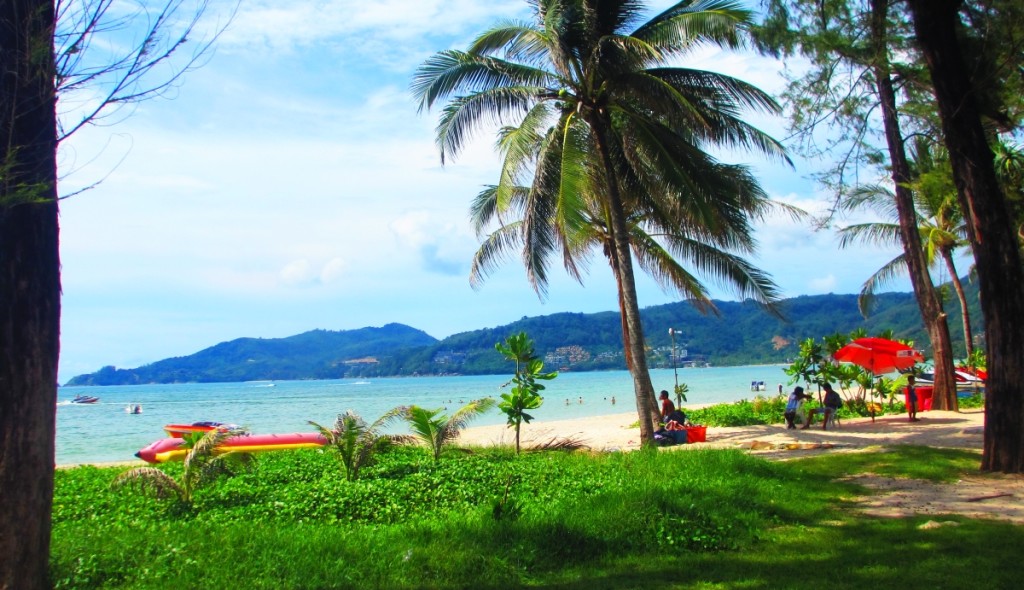 Theme by phonewear
↑
Secured By miniOrange